This mineral is also known as clear quartz crystal, and it is composed of silicon atoms and oxygen and is part of The Trigonal Crystal System. It is classified as having vitreous luster, and the rock is transparent, as its name implies. In addition to being clear to the eyes, this stone is believed to bring clarity to its owners. It is associated with inner healing, spiritual growth, and other positive qualities.

Quartz crystal was once thought to have been eternal ice sent from the heavenly gods. Many scholars believed that this stone was fossilized ice until the late 1500s. Quartz crystal, composed of silicon, oxygen, and other minerals, is a mineral. Quartz can come in icy clear or with inclusions, bubbles, and veils. It is also known by the names rock crystal, crystal quartz, and universal crystal.

Early humans believed quartz had magical properties, and ancient Egyptian, Greek, and Roman civilizations used quartz as potent talismans. Quartz is derived from the German word “quartz,” while the crystal is thought to have come from the Greek word for “krystallos,” which means ice.

Quartz was believed to have been formed by the breath of a white dragon by the Ancient Japanese, who considered it a symbol of perfection. Since the middle of the ages, quartz has been used in rain rituals and crystal skulls. It also serves as a sphere for crystal balls that can predict the future.

Quartz crystal is a powerful stone used as a healing tool. Quartz is the most powerful healing stone in the mineral kingdom and can be used to treat any condition. Because of its many benefits, have been called a “Universal Crystal” and can be used for manifestation, healing, meditation, and protection. Quartz is an excellent stone for balancing and harmonizing one’s environment. It can also be helpful in romantic relationships. It is believed to increase healing energy. This is especially useful for chronic fatigue, osteoarthritis, bone injuries, depression and fibromyalgia, and other conditions such as diabetes, chronic fatigue, and arthritis. It is believed to increase mental and physical energy, stamina, and strength. Quartz is a stone that promotes spiritual growth, spirituality, and wisdom. Quartz can enhance creativity and clarity of thought because it clarifies emotions and thoughts. It is also helpful in concentration, studying, and retention of what you learn.

Use of Quartz Crystal:

You can make the most of your quartz by making it easily accessible. This will allow you to make your goals a reality. The stone can be worn as a necklace, keeping it close to your heart and head, which is excellent for emotional and mental clarity. You can also carry the quartz in your purse or pocket, which is a great option when you have to make a difficult decision. Reach for your quartz and let the crystal clear your mind.

You can also use quartz by incorporating it into your daily life. Regular exposure to the stone will allow you to better connect with it. 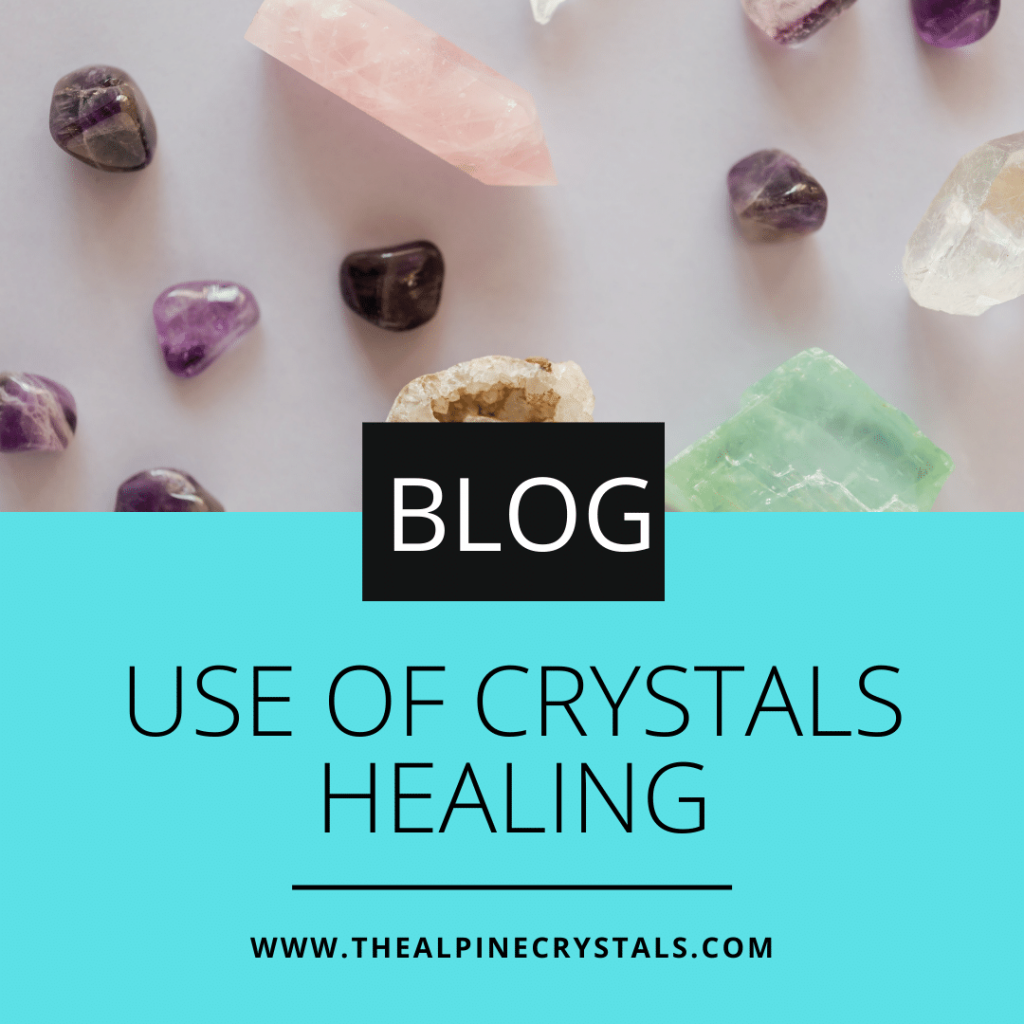 More users than before have now become open to using crystals. This is for a reason! These stones are filled with millions, sometimes thousands of… 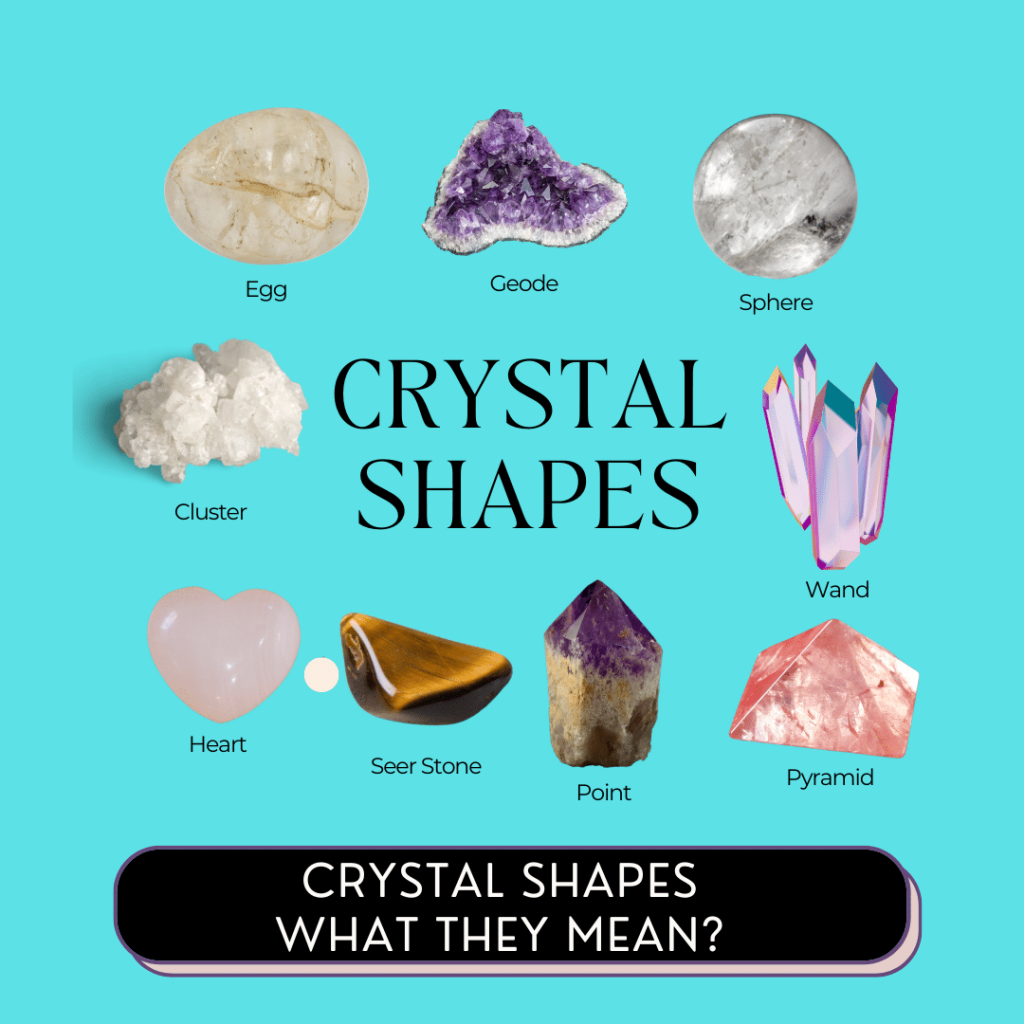 Crystals come in many designs, colors, sizes, and shapes. It’s not just the characteristics of the stones that matter; however, the crystal’s shape is crucial.…